Mobile app design and development for a manga comics publisher 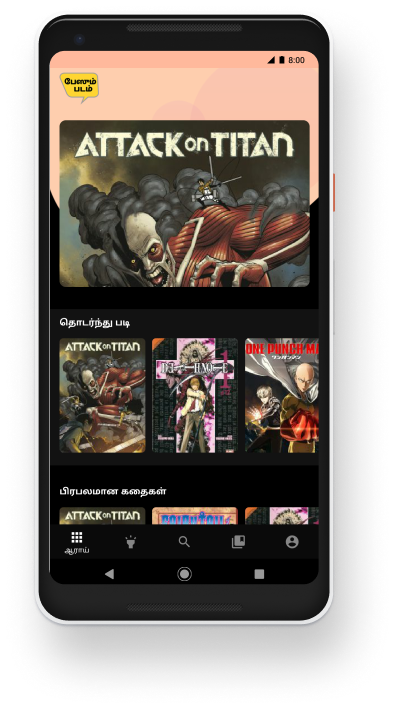 The mobile app is a venture of one of the leading Tamil newspapers, Dinamalar.

We were approached to build the app from scratch.

We did our research by closely studying comic book apps like Line Web Toons, Marvel, Manga Rock and Manga Master. We designed the UX and the UI for the mobile app based on user research and using Google’s latest material theme guidelines. 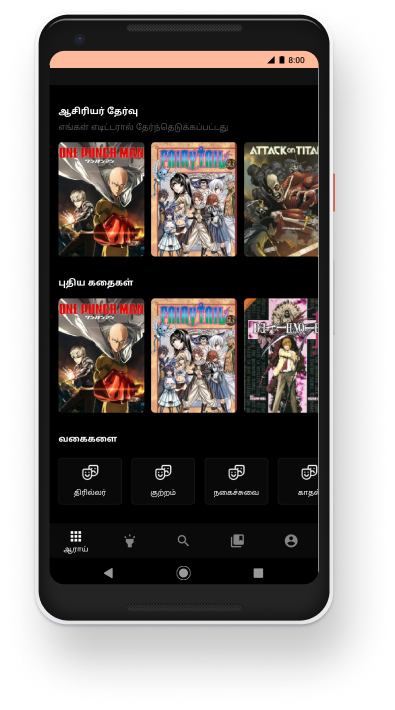 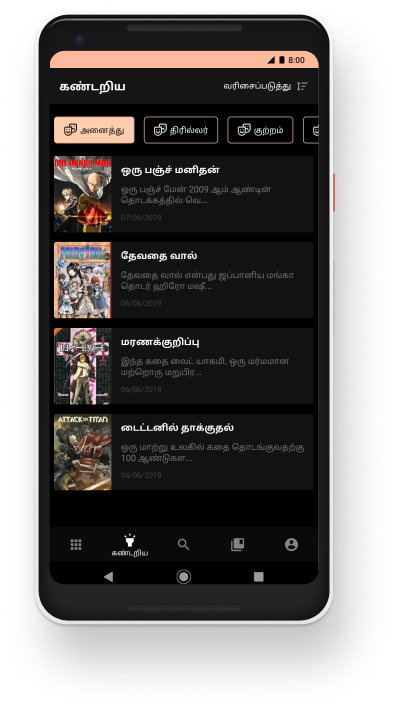 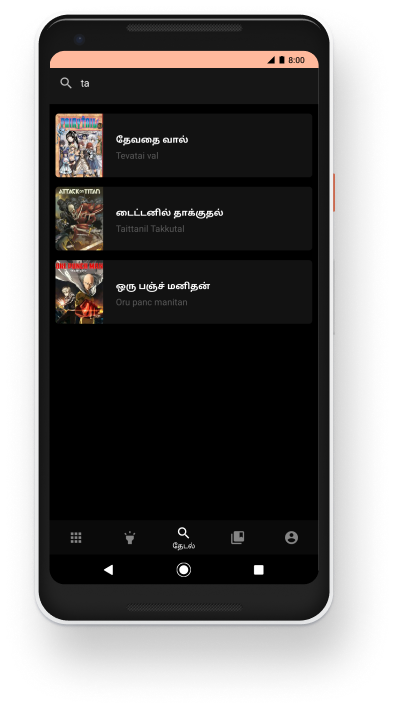 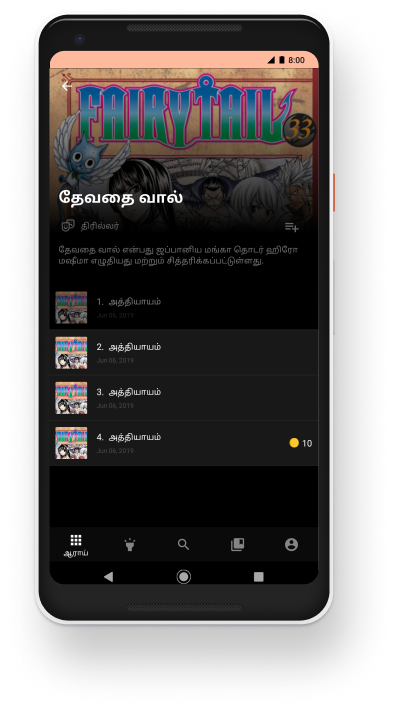 We developed the mobile app using React Native, so that we can 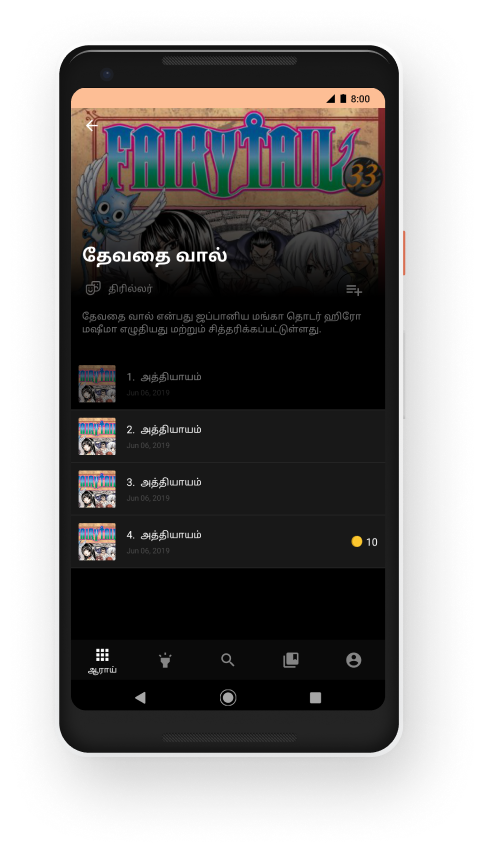 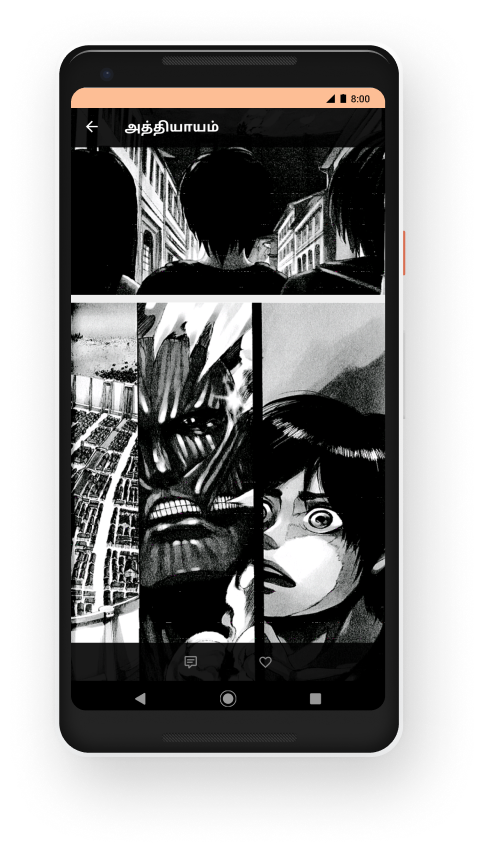 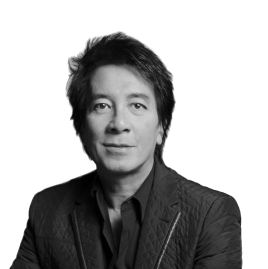